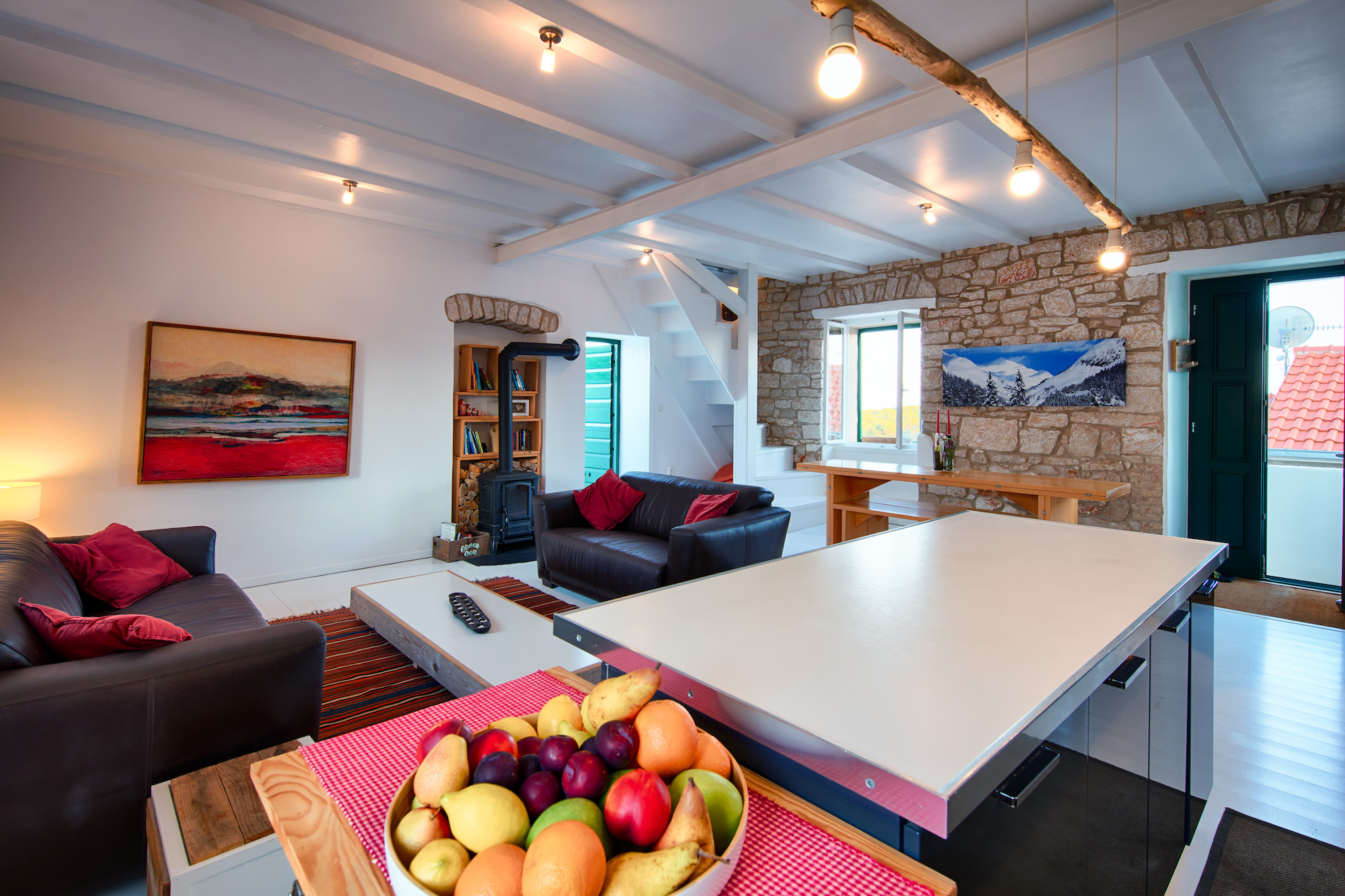 There are days where we all want to do is curl up in front of a fire and eat cake. We don't often get the option to fire up the wood burner in Croatia, but as Autumn is approaching we may start to collect some driftwood off the beach. We love our downtime on Vis island even though the weather has turns colder and the sea loses it’s wondrous blue appeal.  Next week we are heading to MoaAlm, which already has had it's first covering of snow. In virtual preparation we have been watching Youtube clips of snowboarding all morning and we have just downloaded the new Travis Rice film, Depth Perception. Today became even better however when I started to bake! After searching some recipes and adapting them to what was available to me, I came up with this Vegan option of a Sticky Toffee Pudding.

Soak the dates in the bicarbonate of soda, boiling water and instant coffee, allow to soak for 10 minutes. Add the vanilla extract. In a separate bowl, mix the sugars with the olive oil. Add the date mix, grated apple and almond milk and stir until fully combined. Sift in the flour and baking powder, fold until smooth. Spoon the mixture evenly into 6 lightly oiled ramekins, bake in an oven that has been preheated to 180 °C, for about 30 minutes. The top should be caramel brown, allow them to cool for about 10 minutes in the ramekins before using a palette knife to help you release them from the dish and put them on the serving plate.

Fresh from the oven we were too impatient to add anything to them before settling in front of the fire and tasting them. If you have greater control than us, or guests that you want to impress, add a hot toffee sauce to these little sticky delights and a scoop of vegan ice-cream.

For more baking recipes from us at WearActive, why not try our Baked Cheesecake or our Apple Crumble, all vegan and all gorgeous!